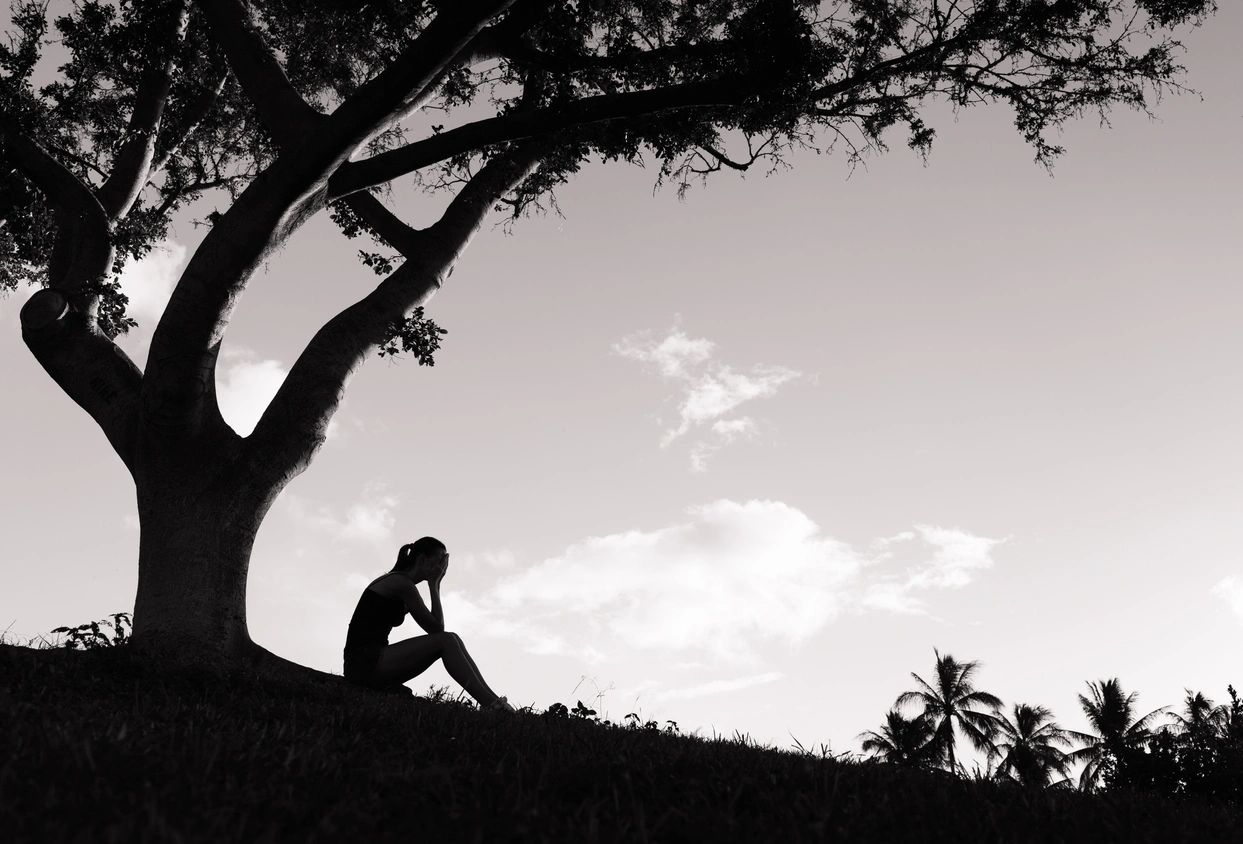 Eating disorders generally involve obsessively focusing on weight, body shape, and food.  This obsession can lead to dangerous eating behaviors that can affect one’s health and well-being. The exact cause of eating disorders is unknown; however, professionals are finding that biology and genetics can play a role in someone developing an eating disorder, as often changes in brain chemicals can trigger the onset.  Research also shows that those with high anxiety, a perfectionist personality, low self esteem, and relationship issues are at a higher risk of developing an eating disorder.

The most common eating disorders are anorexia nervosa, bulimia nervosa, and binge-eating disorder.  Anorexia nervosa is characterized by abnormally low body weight and extreme limiting of calories. This disorder can cause severe health problems and even death in some extreme cases.  Bulimia nervosa is characterized by the actions of binging and then purging, or eating extreme amounts of food and then trying to rid oneself of that food. Binge-eating disorder generally refers to regularly eating too much food, even after feeling full, leading to extreme weight gain and obesity.  Other eating disorders include rumination disorder, persistently regurgitating food after eating, and avoidant/restrictive food intake disorder, avoiding certain foods due to lack of interest in food or due to food textures and appearances.

Symptoms of eating disorders vary, depending on the type of eating disorder, but if one’s primary concern is control of food, dieting, weight loss, and body image, he or she may be moving from just being concerned about weight and food choices into a full blown eating disorder.  Wanting to stay physically fit, trim, and healthy are great goals, but for those with eating disorders, these goals become an obsession that takes over their lives. One question that many people ask is, “What are some red flags that someone has developed an actual eating disorder?”  Some of the most common symptoms, signaling a person may have an eating disorder are: