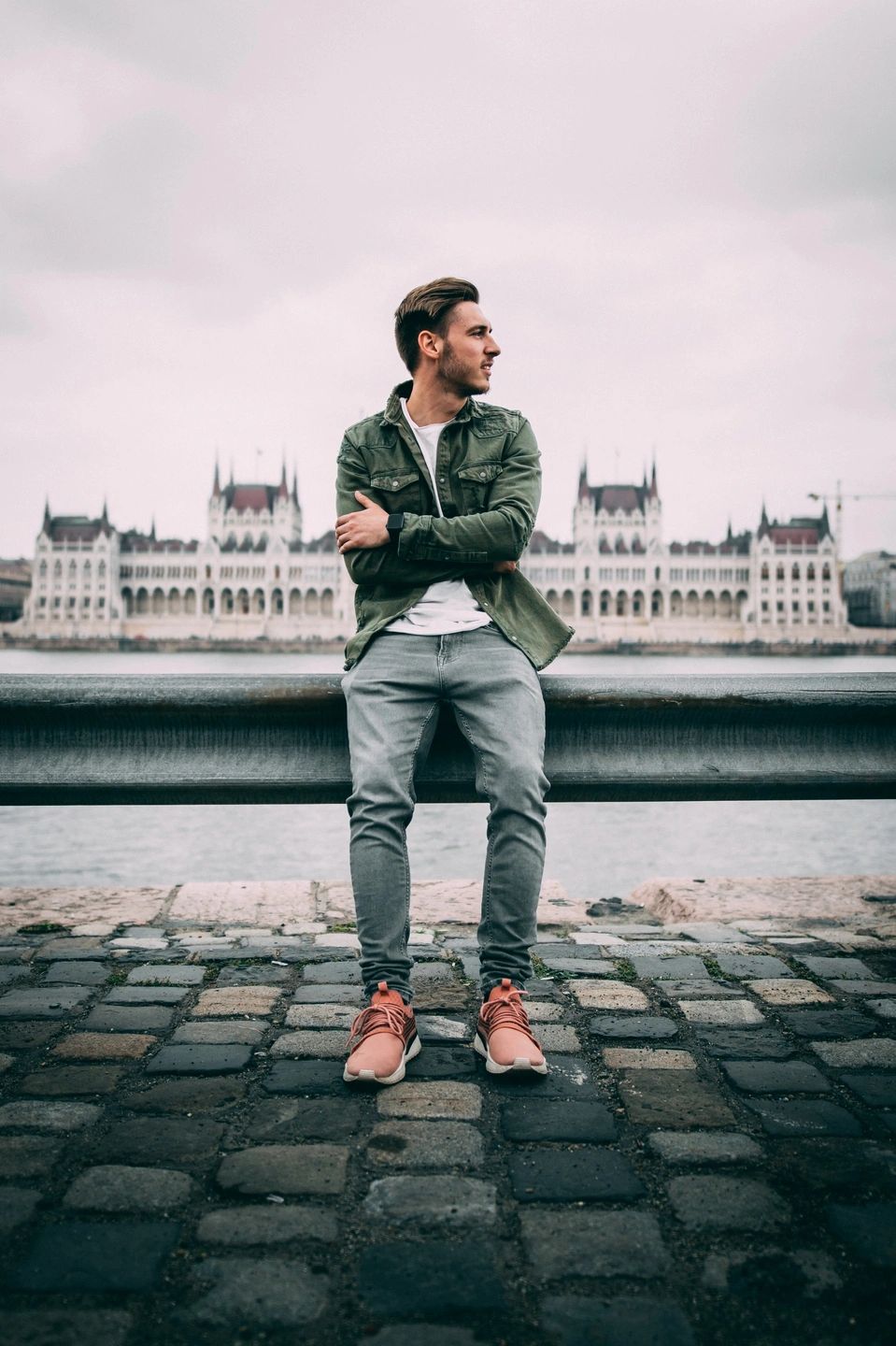 Is there a male stigma surrounding mental health issues? Several recent studies show that there definitely is. While we know that mental health issues like depression and anxiety affect both men and women, studies have shown men are less likely to seek help or receive treatment. Waters Edge Counseling would like to dig into this topic and find out more. 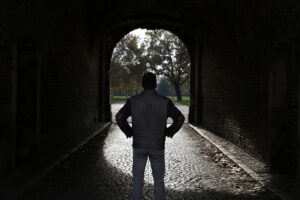 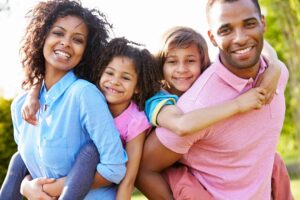